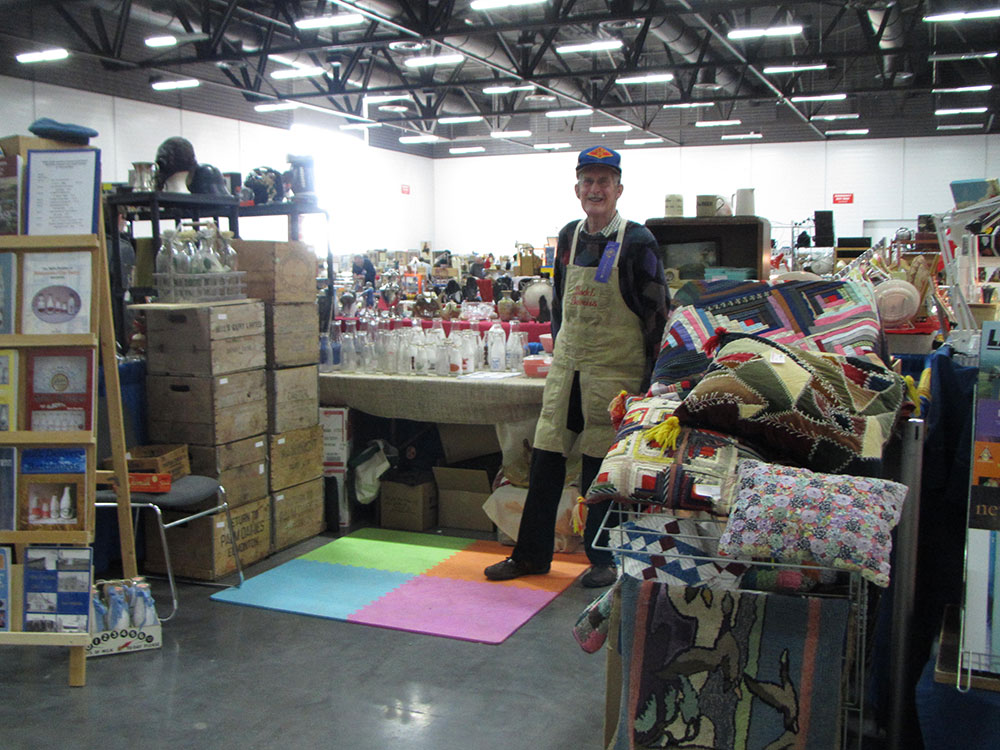 Bob is a native of Edmonton, born in the city in 1936. He received his early education at Wainwright Public School, and at Norwood School, Rutherford School, King Edward Jr. High, and Scona High School, all in Edmonton, and Nutana Collegiate in Saskatoon, Saskatchewan.

He is a graduate of the University of Saskatchewan with a Bachelor of Science degree in Mechanical Engineering.

His working career was spent in the natural gas industry, first with Northern Ontario Natural Gas Co. and its successors, where he rose to the position of Vice-President Operations. After 18 years in Ontario he returned to Alberta and joined Nova Corporation where he held several officer level positions.

Bob retired from Nova in 1995 and became involved with Global Thermoelectric Inc., serving successively as Managing Director, President, and Chairman. He retired from Global in 2004 when the company was sold to Fuel Cell Energy Inc.

After retiring from Nova, Bob became actively involved in collecting milk bottles. Since that time he has assembled a large collection of related dairy collectibles. While still an active collector he now spends time doing research about dairies and has published nine books about milk bottles and dairies.